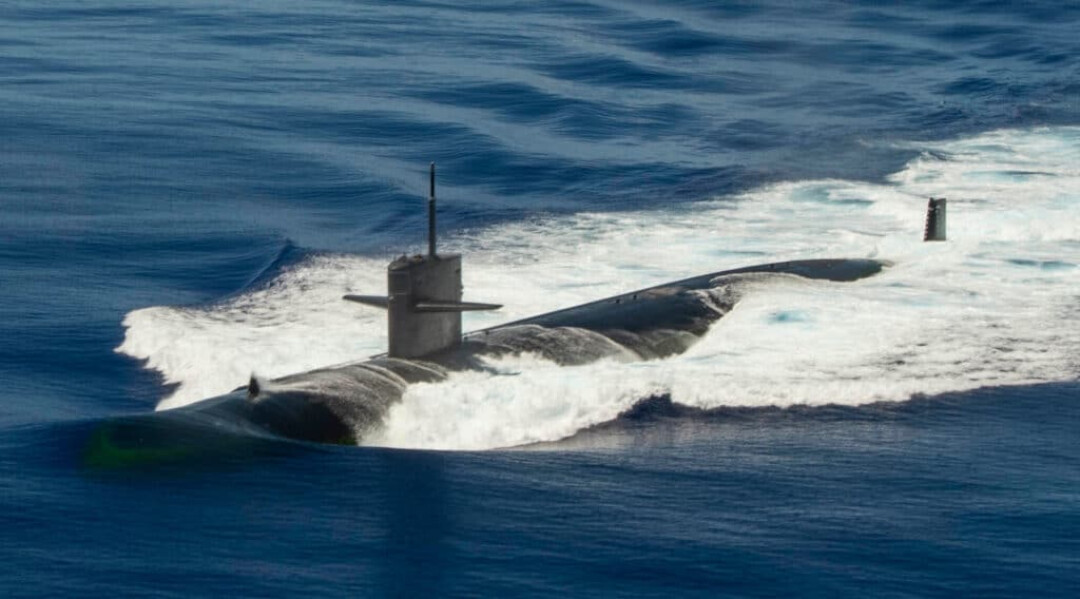 We have all sinned against a perfect, righteous, holy God. There is nothing we can do to repair the damage. No amount of work or good things we do can make up for the sins. While we were still sinners, God sent Jesus to solve our sin problem. Jesus lived a perfect life, and then sacrificed His blood to atone for our sins. Our loving God did what we could not do for ourselves.